LIT Outdoors is a company dedicated to providing innovative products for outdoor enthusiasts. Freestanding and fully portable, LIT Outdoors created “The Tammock.” It’s not a tent, or a hammock. It’s a Tammock.

LIT Outdoors released the Tammock on Kickstarter in April 2019, with a goal to raise $70,000. The campaign ended a month later exceeding their funding goal with 500 backers, and $175,000. As of late July, LIT Outdoors continues to take orders for the Tammock on Indiegogo.

The company was founded by Nick Bierwolf, a mechanical engineering student at the University of Utah, and Daniel Goldfinger, a recent graduate from the U in geography and business. LIT Outdoors also consists of Riley Hughes, the product designer, and Abraham Tinklepaugh, the creative director.

Bierwolf explained, “Our top priority is fulfilling our Kickstarter pre-orders. We are currently working with our manufacturers in China, to get the Tammock ready for production.”

LIT Outdoors has been heavily involved with Lassonde Entrepreneur Institute over the last several years. They have received funding from the monthly Get Seeded program and competed in the Utah Entrepreneur Challenge (UEC) and the Opportunity Quest. LIT Outdoors has also participated in the Company Launch program, which provided them mentorship and office space at Lassonde Studios.

“When we came up with this idea, I thought it would only take a few months to prototype and create,” Bierwolf said. “Here we are three years later, and we have just taken the first orders. I am excited to capitalize on our Kickstarter success as we continue to build LIT Outdoors and make the Tammock something truly unique and special.”

After Kickstarter, the company plans to develop additional products to the outdoor market.

To learn more about LIT Outdoors, visit their website: litoutdoors.com. 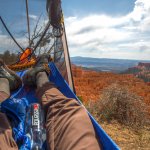 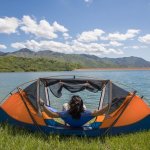 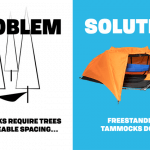 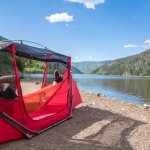 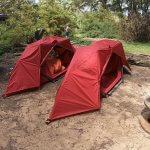 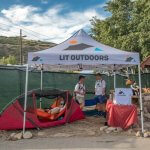 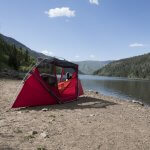 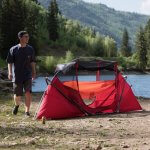 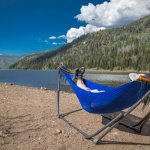 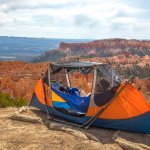 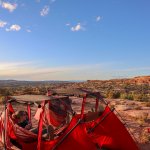 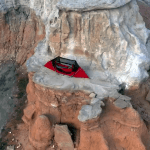 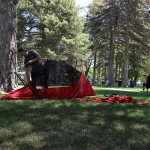