Ranked #5 for Entrepreneurship ~ US News
Home About Us Current Page 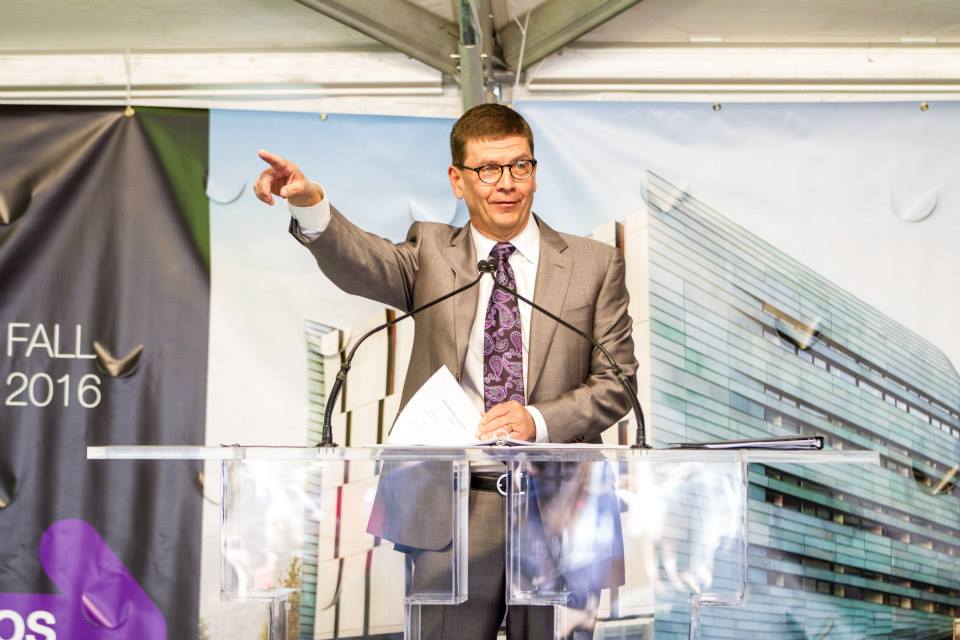 Troy D’Ambrosio presents during the groundbreaking ceremony for Lassonde Studios in October 2014. 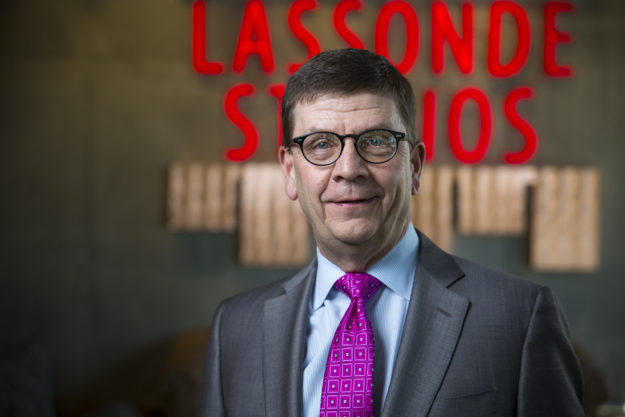 Troy D’Ambrosio is the executive director of the Lassonde Entrepreneur Institute, assistant dean at the David Eccles School of Business and holds a presidential chair in entrepreneurship at the University of Utah. The Lassonde Institute assists students and faculty from idea to company launch through programs, competitions and curriculum. The Lassonde Institute has been consistently ranked as one of the best 25 programs for entrepreneurship in the nation by the Princeton Review, and it has helped the University of Utah become a leader in technology commercialization.

D’Ambrosio is cofounder, officer and director of multiple startup companies that have attracted over $500 million in capital. Those companies include Transworld Telecommunications, which was sold to Sprint in 1998; Convergence Communications, which was sold to Lockheed Martin in 2005; and EPM Mining Ventures, which is listed on the Toronto Venture Exchange. He has served as the VP of investor relations and corporate communication for American Stores Company, an NYSE listed company, the director of mutual fund operations for Wasatch Advisors and deputy chief of staff to the Mayor of Salt Lake City. He graduated from the University of Utah in 1982 and was named the Ernst & Young Entrepreneur of the Year in 2000, a v100 Technology Leader in 2008, Best in State Educational Administrator in 2009 and received the 2014 Governor’s Medal for Excellence in Science and Technology.