There’s rarely such a thing as an immediate success story, and University of Utah David Eccles School of Business alumni Chris Holt definitely knows this. After graduating with an MBA in 2005, Holt became a medical technologist, but dreams of starting his own business stayed present after his experiences with what is now the Lassonde Entrepreneur Institute. So, Holt quit his job to manage his startup, Campman, an outdoor gear retailer that bridges the gap between the consumer and the producer.

Like how the best success stories start, Holt said that after two years, he considered Campman to be a failure. Still, he didn’t give up.

“I went back to my job at ARUP and worked really hard to pay off all the debt that I had racked up,” Holt said. “I kept Campman going on the side, and just over the years, just kind of played around with it. It was definitely a hobby for quite a few of those years before I kind of started to figure everything out.”

Holt’s hobby soon proved itself to be a unique — and profitable — niche as he discovered techniques to sell to Amazon on behalf of brands while still running his own store. As Campman began to grow, Holt knew he couldn’t continue running it out of his garage by himself — especially as it became working two full-time jobs and parking out on the street to squeeze more inventory in the house. So, after hiring his first employee, Holt jumped ship once again to focus on Campman full time. This time, things snowballed in the right direction; in 2018, Campman finally had its first warehouse and storefront.

“Amazon was causing problems with their brick and mortar partners,” Holt said. “[Brands] just needed to find people who they could partner with that would help them manage their Amazon presence…. They look for companies like Campman to partner with.”

But Campman didn’t just develop their expertise as an optimization tool to sell on Amazon; as an avid outdoorsman, Holt also enabled Campman to provide useful information and honest product descriptions to customers. 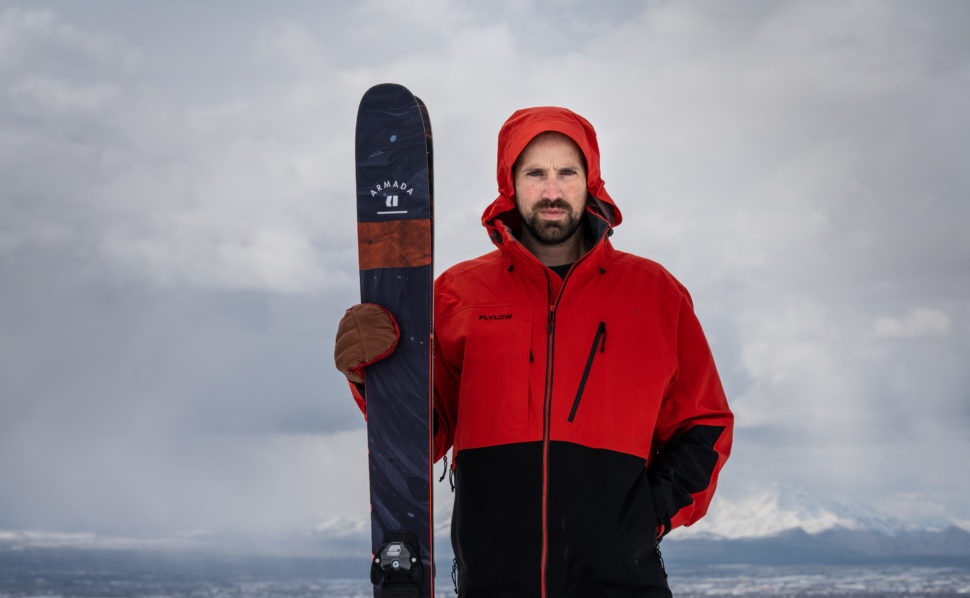 Chris Holt (pictured) grew Campman after pursuing his dream to be an entrepreneur.

“Being able to help that person find the right piece of gear for their use I think is one thing that sets apart our customer service,” Holt said. “I employ a staff of rock climbers, hikers, ultra-marathoners, fly fishers [and] bikers … to help [customers] have a good time in the outdoors because the last thing you want is a piece of gear that’s going to fail on your trip.”

In the light of success, it can be easy to forget beginnings; the tumultuous story of Campman began at the Lassonde Entrepreneur Institute before Holt even took on the very first website. He participated in the Lassonde New Venture Development Center, which allows graduate students to work with inventors and entrepreneurs to develop business plans and launch companies.

“The spark that lit the fire was the year I did at the Lassonde center,” Holt said. “That was really eye opening, and I gleaned a lot from that one year, just to motivate me to go try and do something.”

Like Campman, the Lassonde Entrepreneur Institute has grown since Holt first became involved. To him, Lassonde was one of the highlights of his MBA and the major inspiration to start his own business.

“It’s really exciting to see the successes that have come out of the Lassonde center and all the subsequent programs that have fallen under the University of Utah’s push to help people start their own business,” Holt said. “It’s exciting to see how far it’s grown and how well Troy [D’Ambrosio] has done as far as leading it to be one of the premier programs at the University of Utah.”