When Bonaventure Mhonda was a child in rural Tanzania, it would have been impossible for him to think he would do anything like graduate from the University of Utah with a master’s in finance and become an e-commerce entrepreneur.

Most people in his local area are poor, families struggle to feed themselves, and children walk miles through the darkness to get to school. The greatest hope for most people where Mhonda grew up is just to survive and stay close to home.

“I came from a village and a really, really poor family,” he said. “You wake up and you didn’t know where you were going to eat.”

Mhonda had no reason to think he was special. He was on the same track, destined to farm and struggle. But his fortune began to change as he excelled at one state education exam, then another and then another.

“If you fail, you go home, and if you pass, the government will sponsor the next level,” Mhonda said. “You really need to pass all of these exams to continue your education. For me to come to the point where I would go to university, it would be impossible.” 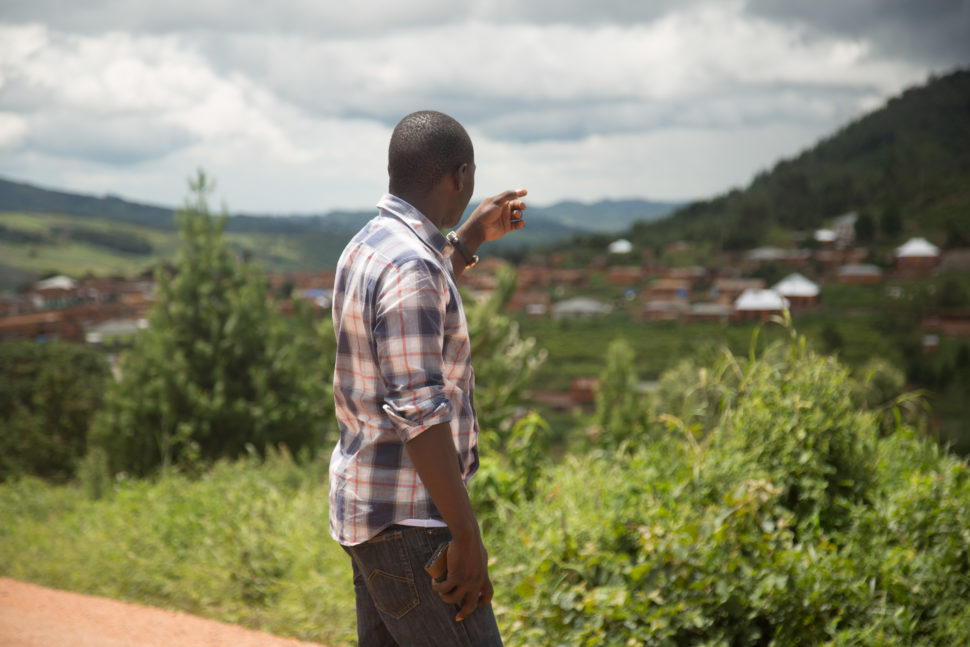 Mhonda in rural Tanzania, where he grew up.

He proved to be an exceptional student, eventually achieving the impossible and receiving a scholarship to attend Patrice Lumumba University in Moscow, Russia. It was there that his life really began to take off.

Once in Moscow, the first of many generous people and organizations began supporting Mhonda. This support allowed him to transfer to Brigham Young University–Hawaii, where he received a bachelor’s degree. Then it allowed him to enter graduate school at the U and pursue his business idea.

When Mhonda started taking classes at the U, he knew he wanted to return to Tanzania one day to help other people like him. He had an idea for how to do it: he wanted to start an e-commerce company.

In Tanzania, there is little industry, so they must import electronics and other supplies. But because the country is still developing and lacks reliable distribution channels, companies like Amazon and eBay are unable to operate. Mhonda wanted to solve this by creating an e-commerce platform and distribution network that would work in this location.

He was inspired to develop his idea when friends from Tanzania kept asking him to order things for them from Amazon then mail them to Africa. Mhonda wanted to find a way to do this on a much larger scale.

Mhonda first presented his business idea to a professor at the David Eccles School of Business who liked it and referred him to the Lassonde Entrepreneur Institute, where he received further mentorship and guidance. With this support, he knew his idea could work.

While taking classes at the U and working as a nanny for room and board, Mhonda found angel investors who played a major role on making it possible. “Without these people who believed in me and trusted me, my dream would be just nothing,” he said. The money made it possible for him to create the website for Eshop Tanzania, which has a tagline of “cut the middle man.” 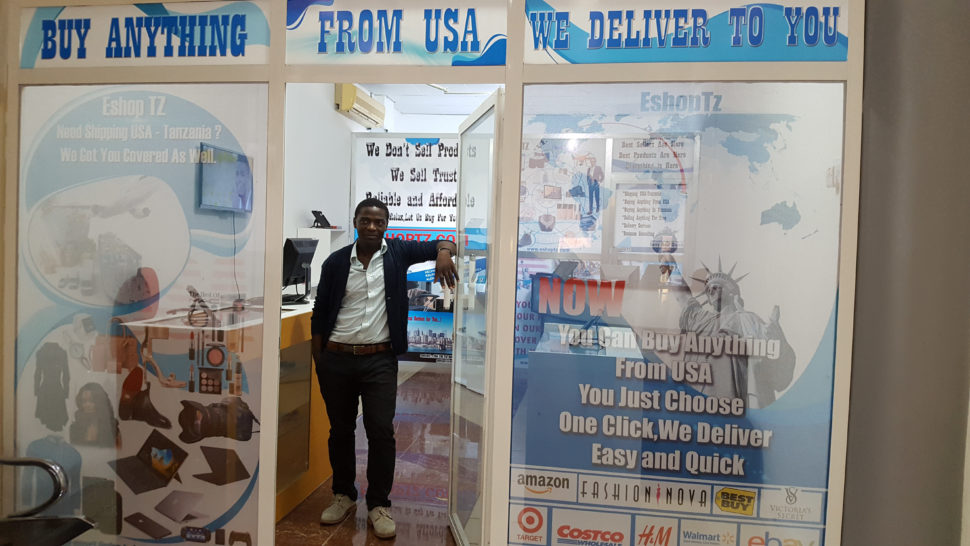 Mhonda at one of his offices in Tanzania.

Mhonda graduated from the U in spring 2016 and returned to Tanzania to grow his business. He now lives in Dar es Salaam – “the New York City of Tanzania.” He is focusing on that country for now and hopes to eventually spread to neighboring countries and across Africa.

Eshop sells new and used products. Customers can buy from local distributors. Or they can buy from Amazon or eBay indirectly through Eshop’s website and distribution network, which make the transaction easier and cheaper than other alternatives in the area. Along the way he has found a few suppliers from Utah that he works with, but he still looking for more suppliers as well as associates in shipping and logistic industry.

“People are talking about what I’m doing,” Mhonda said. “There’s no competition for my business model. Most of the people have physical shops. If you have a shop, the margins are not high because the target is small. I’m selling all over the country, plus there is more demand than supply, and the market is merging.”

More than being successful, Mhonda hopes his company will allow more African people to achieve the same things he has. His goal is to give back to those who are less fortunate.

Learn more about the Eshop by visiting the website here: eshoptz.com. 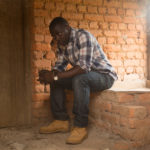 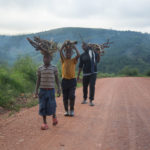 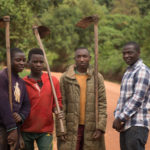 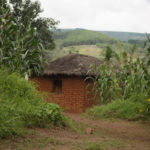 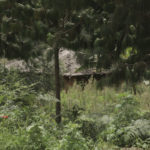 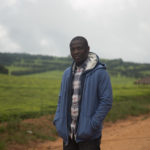 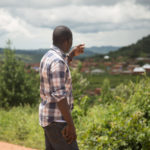 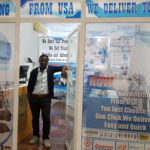 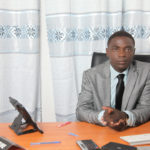 About the Author: Thad Kelling