Nick Witham, a biomedical engineering Ph.D. student at the University of Utah, founded GAIA Technologies with a goal to change lives through better prosthetics. GAIA is doing this as a prosthetics component company that builds sensor arrays to measure muscle shapes. The outcome: more affordable and higher-functioning prosthetic limbs.

GAIA’s sensor array technology can be found in the company’s device, the Myoplexer. The Myoplexer intuitively controls prosthetic hands by predicting your hand’s movements.

“The idea is that we can measure your muscles’ biomechanics to correctly put your artificial hand in the right position, which isn’t something that you could do before without invasive surgeries,” Witham said.

The first generation Myoplexer is expected to be ready before the end of 2020. This model will allow GAIA to continue market validation research and learn more about their target customers. 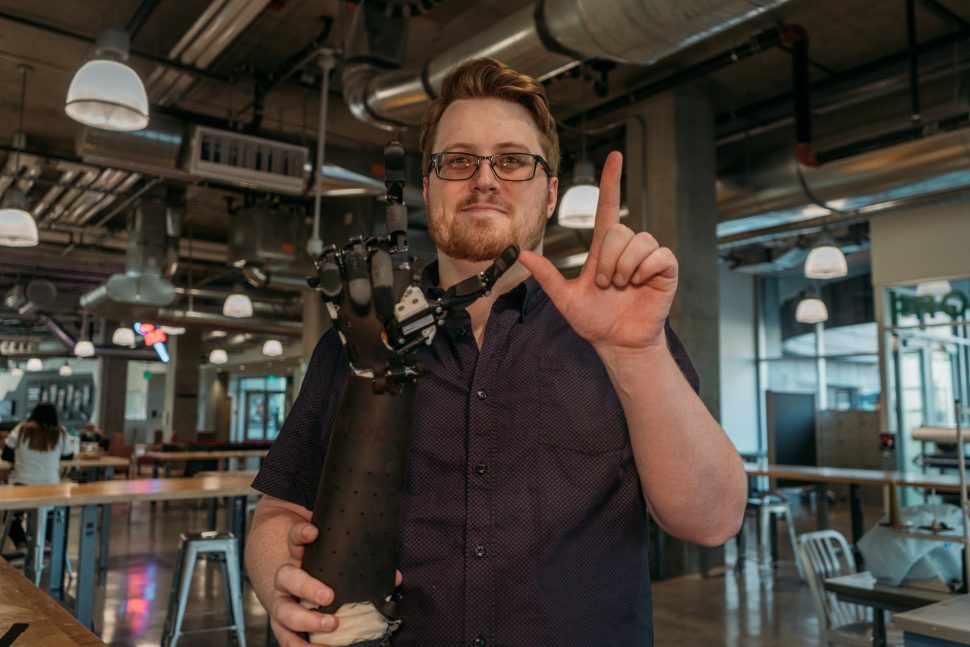 Nick Witham, a U Ph.D. student and founder of GAIA.

After discovering the technical and emotional challenges faced by those who need a prosthetic device, Witham knew existing technologies could be improved and founded GAIA. His team of engineers includes University of Utah alumni Thomas Odell, Brian Hanson, and Dr. Rami Shorti.

Witham credits their early success to support from the Lassonde Entrepreneur Institute at the University of Utah. “The funding from Get Seeded has by far been the most helpful,” Witham said of receiving three grants from the milestone funding program. With the funding, they were able to build two prosthetic hands to validate their idea in market-testing. GAIA has also been involved in the Lassonde community through participating in the Utah Entrepreneur Challenge, Opportunity Quest, Bench to Bedside, Company Launch program. “Company Launch is very helpful to see into the mind of other entrepreneurs,” he stated.

The team’s biomedical engineering background and entrepreneurial mindset have propelled them toward a number of milestones. Their next step is completing a patent so they can begin the process of getting an international patent. Seeking angel investors is also on the horizon early 2021.

GAIA is already thinking about long-term goals as well. Ultimately, the team aspires to provide businesses with this technology to sell prosthetics for less than the price of a cell phone. Additionally, Witham said, “Knowing where your hand is in space is something a lot of people can use besides those with limb differences.” He described the idea of partnering with virtual reality developers like Oculus in the future.

GAIA plans to continue enhancing prosthetic functionality and accessibility to impact lives and inspire unexplored areas of sensor array technology for the future.

Learn more about GAIA at gaia.tech. 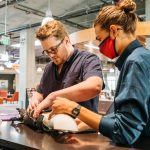 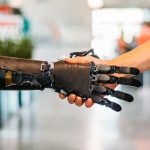 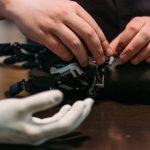 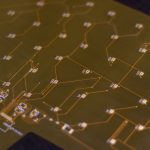 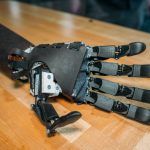 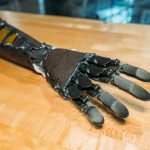