Hadley Designs is a husband-and-wife venture specializing in stationery and gift-related products, from baby shower invites to home decor. Starting as a hobby, the couple’s custom-order wedding invitation business pivoted into selling products on Amazon and has exploded over the past few years — now, they dominate the stationery and gift categories they sell in on Amazon.

While Hadley Designs as it stands now wasn’t the Hadleys’ end game, for CEO Josh Hadley, becoming a business owner was. Hadley received an undergraduate degree in finance and his MBA from the University of Utah in pursuit of a career in entrepreneurship. Josh’s wife, Becca Hadley, is the chief creative officer of Hadley Designs and also a U alum with an undergraduate degree in early childhood education.

While at the U, Josh threw himself into the entrepreneurship and experiential learning circles through the Lassonde Entrepreneur Institute, an interdisciplinary division of the David Eccles School of Business. He served as the co-chair of the Utah Entrepreneur Challenge business plan competition series, worked with the Lassonde New Venture Development Center, and worked hands-on with startups, performing market research for the booming Lassonde alum, doxy.me.

Josh points back to these experiences as defining moments in college.

“Not just being surrounded by other student entrepreneurs with the same passion as me but being able to take leadership positions in these circles, really prepared me for my career journey,” he said. “I struggled picking a major in college because I knew all I wanted to do was be a business leader and owner. I knew I wanted to control my own destiny. I didn’t really care if I was selling purses, ties, lemonade or anything else.”

And that’s what Josh did, at first.

“I started a lot of little companies that never took off,” he says. “But I kept trying, trying, and trying, knowing that one day, something I tried would be the right thing at the right time.” 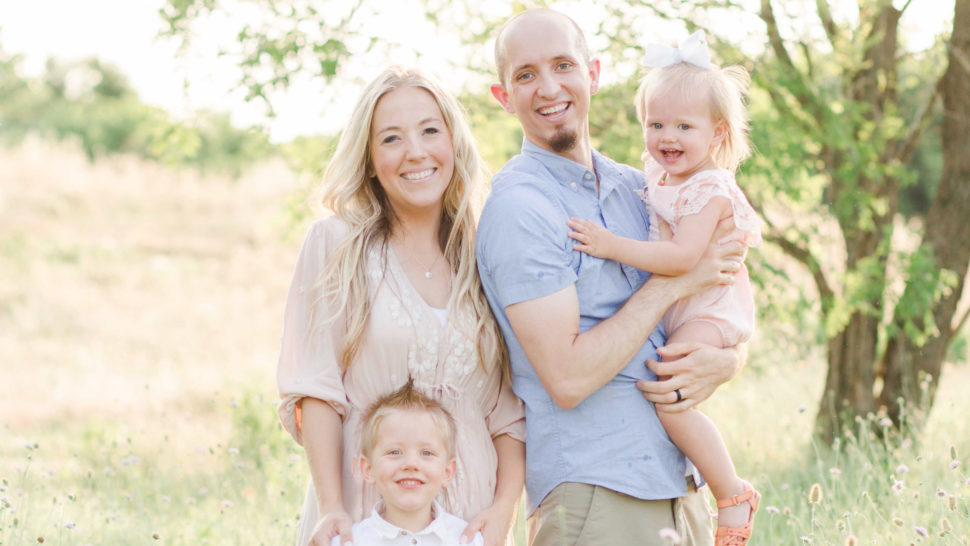 The right thing turned up nearly five years later — Josh had moved to Texas to work for American Airlines in their leadership development program, all the while brainstorming new ideas. Josh has Troy D’Ambrosio, the executive director of the Lassonde Entrepreneur Institute, to thank for that kind of persistent idea generation, he said.

“Troy and I met every single week when I was in school,” he said. “I learned how to dedicate time to and manage my entrepreneurial efforts. We talked about my job, and I found that my venture capital could come from my excess cash I had from making a good salary. I took the experience of creating a team and noted the pitfalls I saw, and took all of it into my next project,” he said.

Josh’s next idea — the one that would finally stick — was his wife’s.

“She’s always loved graphic design,” he said. “She enjoyed making custom wedding invitations for friends and family, doing all the design work. I’d come home in the evenings and help her do some of the marketing and sales.”

After a couple of years juggling his job at the airline, Josh saw the serious potential to scale the venture. Even though they only offered one product, custom wedding invites, they were booked six months out.

“We started having kids, and orders just kept coming in,” he said. “We needed something more scalable — that’s when we started mass producing stationery for all kinds of events. Once the products took off, they really took off, and we’ve expanded into many other product categories outside of events since then.”

Josh looks back at his experience at the U with a lot of love.

“It was a pivotal time in my life,” he said. “They saw my interest in entrepreneurship and my passion for starting something new and helped me develop it. It shaped me into who I am today.”