Parents are constantly checking in on their children, especially in a crowded public space — like a beach or amusement park. One company making this easier is KiLife Tech, a Utah-based business and past winner at the Utah Entrepreneur Challenge, a program managed by the Lassonde Entrepreneur Institute and sponsored by Zions Bank. They are makers of Kiband, a water-resistant bracelet that connects to the parent’s smartphone and alerts a parent if a child begins to wander. And it’s all made possible by the experienced team at KiLife Tech.

Spencer Behrend, who has an MBA from BYU, is the founder and CEO, and together with his co-founder Jordan Baczuk, who has a master’s in electrical engineering from the U, began developing the Kiband as a helping hand when keeping track of children. Inspired by Behrend’s own experience, the Kiband alarms (along with the parent’s phone) alerting child and parent that they are too far away. “It’s a simple inexpensive way to add an extra layer of security,” Behrend said. 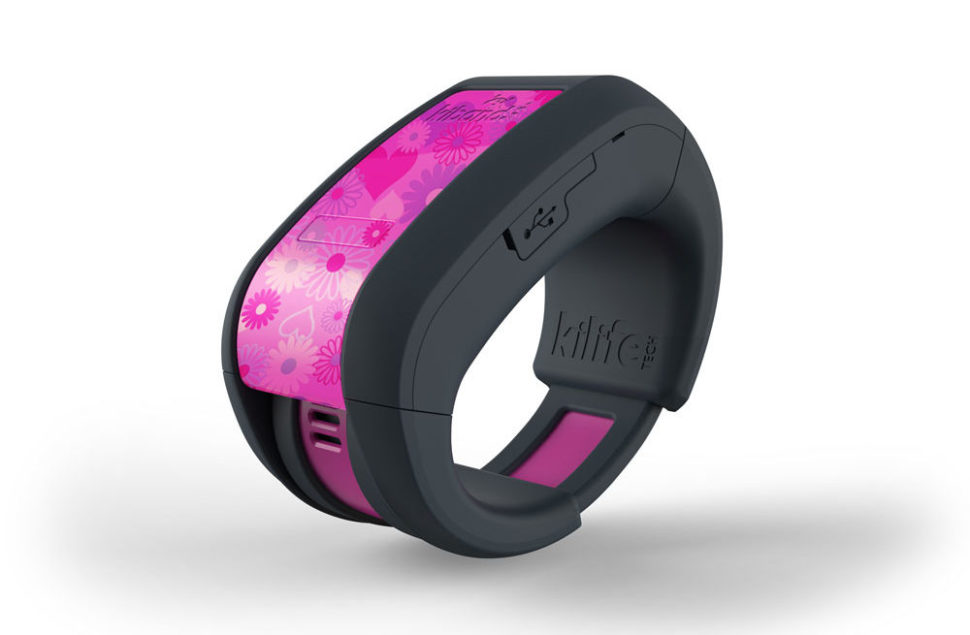 The team has been working on the project two years ago, and last year launched the first version of the product to the public. The concept was well received, but manufacturing problems plagued performance. To overcome these challenges, the company teamed up with Thomas Lee (CEO of Utah based Process AG) and Michael Horito (founder of Provo based design firm Rocket Ship).

The team also spent time in the San Francisco Bay Area with two accelerators, HAX Boost and 500 Startups. These accelerators gave the team “new investment and helped us develop confidence and experience working with some of the best entrepreneurs in the Bay,” Behrend said. The team’s efforts with development, manufacturing and rebranding the product from scratch are beginning to pay off. The Kiband has garnered interest from several big-box retailers and is currently in talks to add a major baby brand’s endorsement. The people behind KiLife Tech admit that this idea is not new, but with the expansion of Bluetooth services, they hope their device will more accurately gauge distance and location than the competition.

Behrend said support from groups like the Lassonde Institute has been very helpful. “Lassonde helped us acquire $11,000 very early on, which made a huge difference,” he said.

The company is distributed around the world with engineering staff in India and manufacturing in China but maintains headquarters in Orem.