After a frustrating and nearly treeless camping trip to Goblin Valley in 2016, University of Utah students Daniel Goldfinger (geography) and Nick Bierwolf (mechanical engineering) came up with the idea for a “Tammock” – a device that combines a tent and a freestanding hammock that doesn’t require trees to work.

They are now developing the product, which features a lightweight frame and an easy-to-assemble design. They also launched the company LIT Outdoors. “LIT” stands for “life in tents.”

“Now in pre-sale development, our Tammock has applications for anyone who sleeps on the ground,” Goldfinger said, “with plenty of room for storage, or a wet dog.”

Goldfinger and Bierwolf are also exploring ideas to promote social positivity using Tammocks at concerts, painting them in university colors and licensing them to schools as a place for students to relax.

“If we can produce them cheaply enough, we could even supply refugee camps where thousands die from Malaria caused by crappy sleeping conditions,” Goldfinger said. “Maybe we could decrease the number of people who die each year.”

LIT Outdoors has received support from the Lassonde Entrepreneur Institute, including office space from the Company Launch program and grants from the Get Seeded milestone grant program. 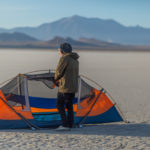 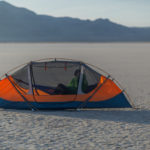 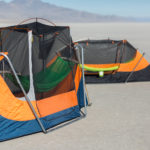 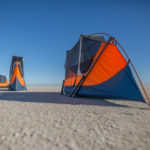 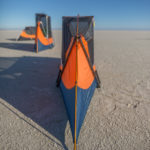 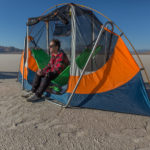 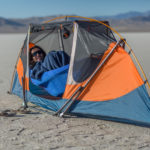 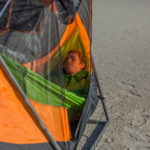 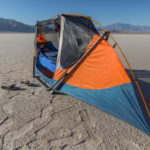 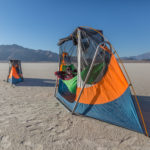 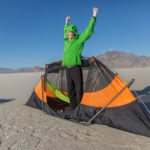 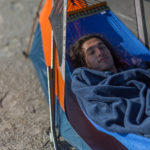 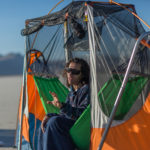 About the Author: Abraham Tinklepaugh