For Samery Moras, the founder of Live Martial Arts, martial arts aren’t just a hobby — they’re a part of who she is. “I was literally born into the world of martial arts,” she said. Her family owned a martial arts studio, and from a young age, Moras was inundated with martial arts. “I learned how to kick before I could even walk,” she said.

Soon, Moras traveled the world as a competitive martial artist, and was a member of Team USA for six years. Moras began using the internet to share her experiences. “While competing, I would film videos and post content online,” she said. “I started to see this opportunity to teach people all over the world just from my YouTube channel.”

Moras has gained a dedicated audience for her content. She now has more than 200,000 subscribers and followers on social media. Moras came to the Master of Business Creation program at the University of Utah’s David Eccles School of Business to make her content more profitable and expand the scope of her business. That program allows founders to spend nine months building their companies with extensive resources while also earning a master’s degree. 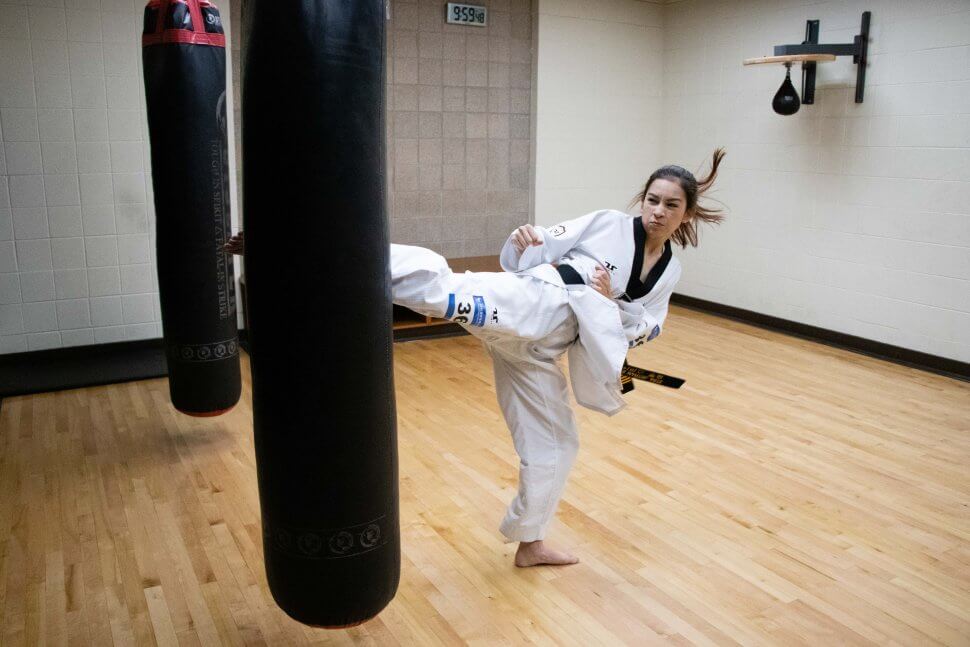 Samery Moras founded Live Martial Arts to teach people all over the world about martial arts.

“When I first heard of the Master of Business Creation program, I knew it was the program for me,” Moras said. She wanted a different path than a typical nine-to-five-job and was looking for an opportunity to launch Live Martial Arts. After only a few weeks into the program, Moras already saw the benefits. “I’m getting lots of good feedback and mentorship. I think I have a better direction of where I want to go,” she said.

Moras is working with mentors to monetize her follower base and is now developing online courses for martial arts and merchandise associated with her brand. She says that the skills she’s learning, and the positive environment of the MBC program, are helping her launch Live Martial Arts.

For Moras, the impact of martial arts goes far beyond classes and competitions. “Taekwondo is a way of life for me,” she said. “It has taught me confidence, discipline, and how to make goals and achieve them.” Moras wants her content to be more than just skill training and to encompass the broader values and benefits of the sport. She plans on developing self-defense courses for women, and visiting college campuses to share her message and teach self-defense. “In five years, I want to make martial arts learnable for everybody,” she said. “I want to attract a population that isn’t doing martial arts right now,” she said. 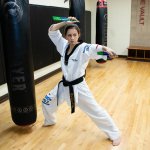 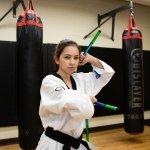 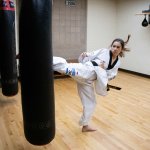 Samery Moras founded Live Martial Arts to teach people all over the world about martial arts. 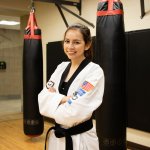 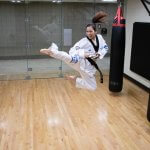 About the Author: Josh Petersen