In 2016, University of Utah marketing student Andrew Wang was one of four friends who created a video game studio for fun. Today, their company, Pandemic Studios, has games with over four million monthly players.

Pandemic Studios creates games for all ages on Roblox, a platform designed to create, share, and play games. Wang and his friends started making games as a hobby. After a lot of hard work, their games started making money. They made a business out of it. “If you work hard enough at something you love doing, you’ll eventually get paid for it,” Wang said.

One of Pandemic Studios’ most popular games is Zombie Stories, a story-mode, first-person shooter game designed for players to fight off zombies. It has almost 50 million visits on Roblox. Wang said that Pandemic Studios has made it to where they envisioned it in the beginning. They want to keep the company where it is because they don’t want to lose the purpose of why they started – doing what they enjoy doing for a living. 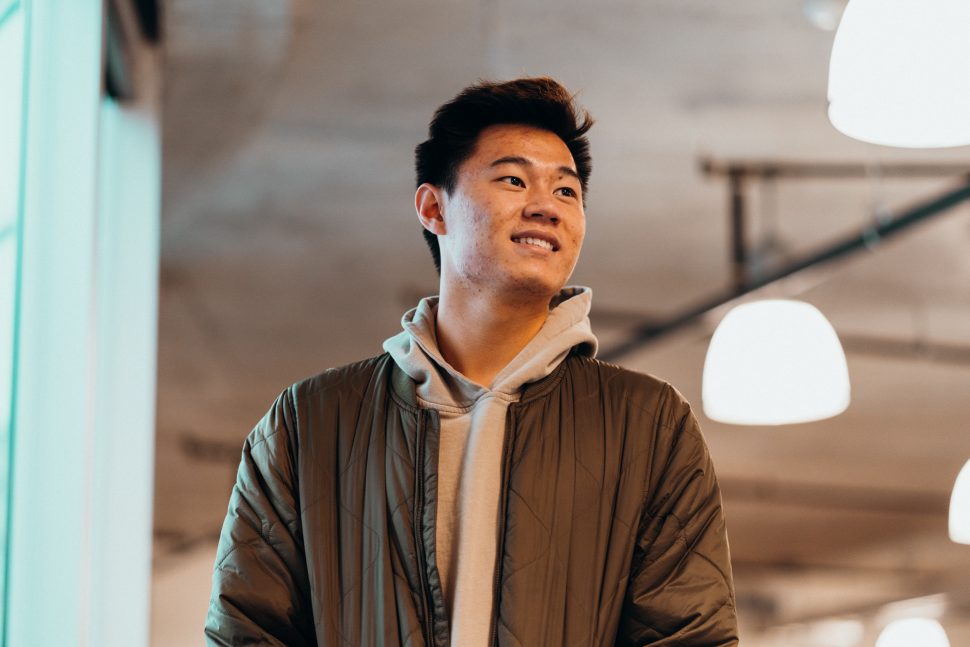 Wang has been programming games since he was 10 years old. He has tried starting multiple game studios and failed three or four times. After founding Pandemic Studios, the team released their first game in 2017. Although it did not get the traction they wanted, the team kept creating games. “If you’re doing something that you love, you’re going to keep doing it,” Wang said.

Pandemic Studios’ persistence was rewarded when they started hitting four million players a month. Seeing how many people enjoy Pandemic Studios motivates and pushes them to keep creating.

Wang continues to develop games and improve his business skills at the University of Utah’s Lassonde Entrepreneur Institute. The entrepreneurial mindset has been inspiring. “Lassonde pushes you so that you can start now to live a life of what you want to do, and I think that’s awesome,” he said.

Despite their success, business challenges still arise for Pandemic Studios. “When you’re your own boss you have to be self-motivated, so having a reason or goal behind what you’re doing is super important,” Wang said.

Wang said that a lot of people think his success is luck, but he wants to advocate for the value of hard work and pushing through failure. “When you’re doing something that you love, you’re going to be motivated. You’re going to work hard and you’re not going to let things get in your way.” Wang hopes that his story will show others the importance of hard work. 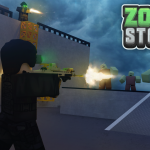 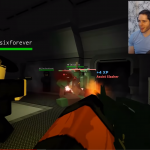 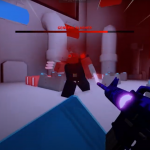 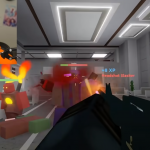 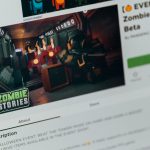 About the Author: Camille Bagnani