For outdoor enthusiasts, it can be difficult to access necessary equipment. Gear can be prohibitively expensive, and people who do own equipment might not use it enough to make the cost worth it.

Tyler Sanford, Sam Tyler and Cara MacDonald created Rexchanger, a startup to address this issue. MacDonald, who is studying communications with an emphasis in journalism at the U, described Rexchanger as “a peer-to-peer outdoor recreation marketplace.” The students developed an app and web platform where users can rent non-motorized boats, camping equipment and mountain bikes to other users. Rexchanger allows owners to make extra money and “afford more expensive equipment than they otherwise would” and borrowers to “rent out equipment for 40 percent less cost than other rental services.”

All three students have been involved with the Lassonde Entrepreneur Institute from the beginning of their business. “Lassonde helped us find both of our developers, both our original developer and current developer,” MacDonald said. Rexchanger received a $1,830 grant in the monthly Get Seeded program. They used the money to develop a new blocking feature on the app and to participate in Questival. At Questival, an event hosted by Cotopaxi, Rexchanger advertised their newly released app and encouraged users to sign up. 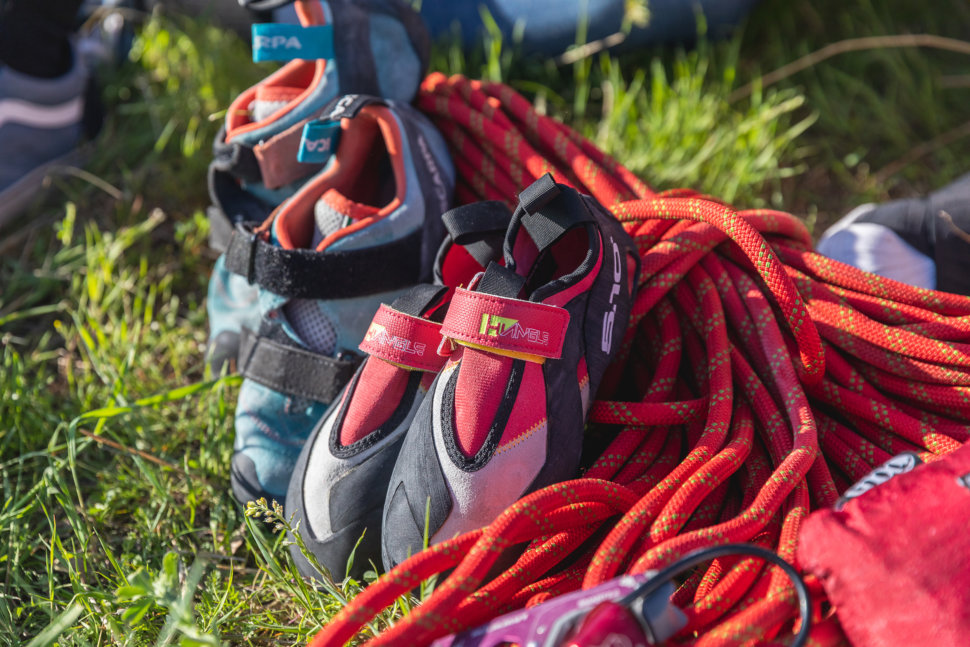 Rexchanger allows users to get access to more outdoor gear than they could otherwise afford.

MacDonald said Lassonde has been an important part of Rexchanger’s development: “they have great work space for us.” At competitions, the team decided to narrow down their options for equipment selection. After consistent feedback from judges, they learned that offering a few specific products could streamline marketing, avoid liability lawsuits and help the company “narrow in on a target market, age groups and finance groups.”

Rexchanger launched on the Android app store in early 2019, and the team is close to releasing it on Apple. In the future, they hope to offer rentals for a wider range of products, fine-tune their app and website and expand services to other states. “We want this to be the premier outdoor recreation service in all of the United States,” MacDonald said.

About the Author: Josh Petersen