Running their family small business required University of Utah senior Josh Cisar, a health promotion and education major, and his mother, Stephanie Webb, to wear several hats. Effective communication and creative promotion are a big part of successful business. To meet those needs they created Tidbit for their customers and employees. Prior to Tidbit, the ability to send notifications was only available to companies, groups or individuals who had their own app. The vision behind Tidbit was to create a community where, with one app, you can connect and be connected to the things that really matter to you. It may be your customers, your work group, the team you follow, even a kids soccer team.

In early 2015 they took their idea to a dev shop and collaborated on an app that would serve this purpose for their small business. “We didn’t have any coding experience, but we had lots of ideas about how the app should look and function,” Webb said.  Webb is a Utah graduate with a BS in psychology and has owned a successful small business for over 20 years. 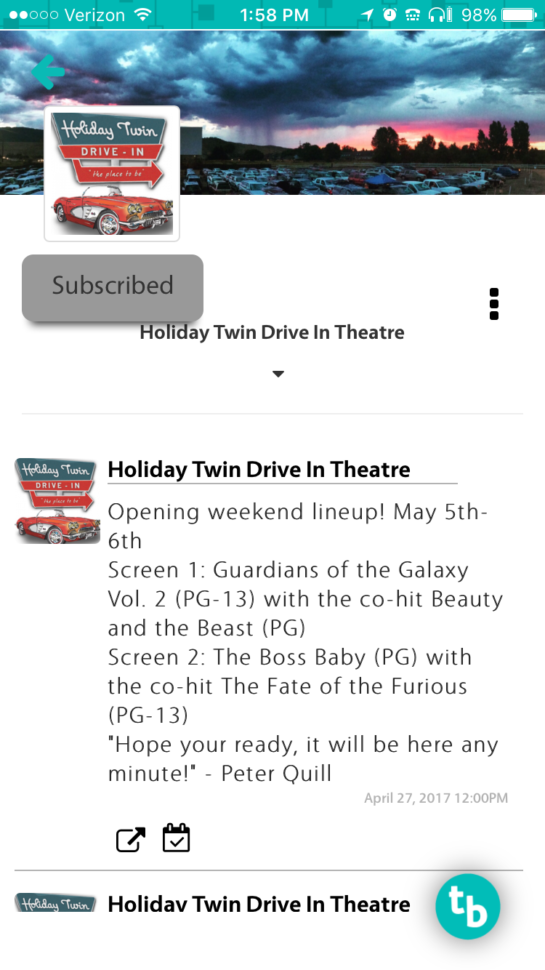 Prior to Tidbit, the ability to send notifications was only available to companies, groups or individuals who had their own app.

The app was a hit. Over 2,000 people downloaded the app that summer. Stephanie said, “We were able to get our information out instantly to our customers, rather than relying on them scrolling through social media posts. Seeing the Tidbit on their home screen ensured they noticed us!” A beta version was launched in the fall of 2015 and tested by a small college in North Platte, Nebraska, for use with their student life program and sports teams. The success of that launch encouraged them to further develop the app for broad release.

Cisar is a member of the Utah Men’s Rugby Club and it’s president. Realizing his team’s need for streamlined communication, he implemented Tidbit with the team. The team found it to be so useful they began to rely on it. Cisar tested the difference between email and Tidbit notifications. Players were late to training because of missed emails. “It was a funny experiment, the players that received a Tidbit were on time, most of the others never even checked their email,” said Cisar. “Compared to the endless group chats and texts that kept me up at night during my first few years at Utah, Tidbit became the primary communication tool for the team.”

Utah Rugby Captain Gabe Ruflin said, “One of the most important components of a successful team is effective communication, and Tidbit allows us to keep everyone on the same page.”

Cisar’s recent involvement with The Foundry in spring 2017 has proved to be beneficial to Tidbit’s further development and design. “The experience at The Foundry allowed me to do more and get our team out of its own way,” Cisar said. Tidbit plans to add even more businesses and teams this summer. “We’re very pleased with the look and feel of our app now.  Our focus is to continue to improve and grow,” Webb said.

Tidbit is available on iOS and Android. You can start your own Tidbit page for free today. 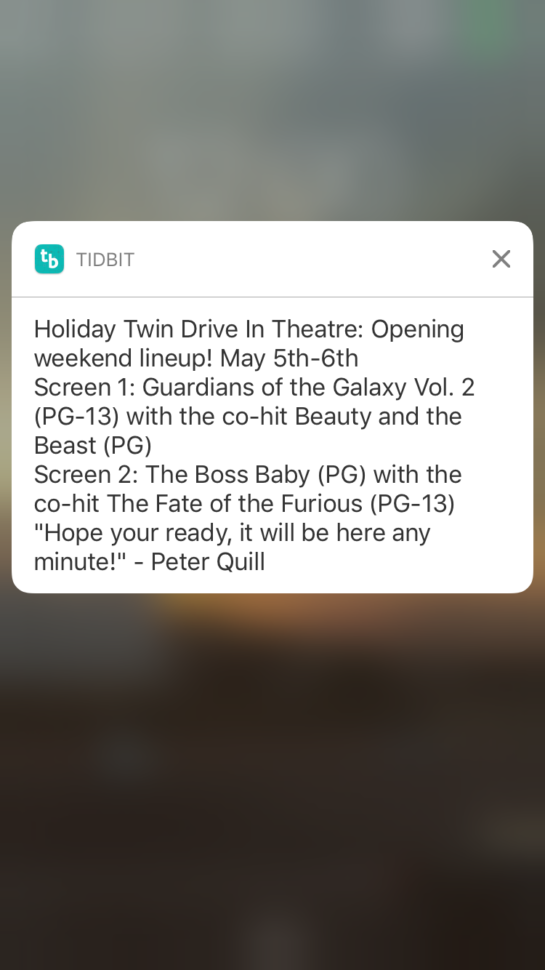 The vision behind Tidbit was to create a community where, with one app, you can connect and be connected to the things that really matter to you.