When Ryan Bliss first arrived at the University of Utah, he was told exactly what to expect: lifelong friendships and a never-ending amount of social events. But what he experienced was much different. Students were socializing less and using social media more. According to a study done by UCLA, college is the least social it has been since they started recording it in the 1980’s.

“I was baffled. I wanted to do something about it. People wanted a solution, people needed a solution,” said Bliss, a finance major.

Bliss believes Hashtaggy, a social media app he created, is the solution. Here’s how it works: Users follow hashtags that represent their interests and gain access to everything going on around campus. “We focus on the 90 percent of events that happen every day, which are casual activities and hangouts. We’re not an events app. We’re an activities app,” Bliss said.

For example: Let’s say you love soccer, and you’re with two other friends. You’re thinking, “I wanna play pickup soccer and need three more friends.” That’s where Hashtaggy comes in. You take out your phone, you scroll through the Hashtaggy feed, and find #soccer. If there’s nothing going on, you make a post saying, “Who wants to play #soccer?” Everyone who has Hashtaggy in that area can respond and RSVP. “Our mission is to connect college students to what they’re passionate about with others on campus. The message was clear. People wanted something like this. Something to connect to the community ” Bliss said.

The Hashtaggy team, consisting of 13 University of Utah students, got their start through the Lassonde Entrepreneur Institute at the U. Last year they participated in Lassonde’s Hours with Experts program. They also worked with the New Venture Development Center over the summer. They are also a part of the Company Launch program at Lassonde. This fall, they participated in Get Seeded, where they took fifth place and were awarded $1,600. 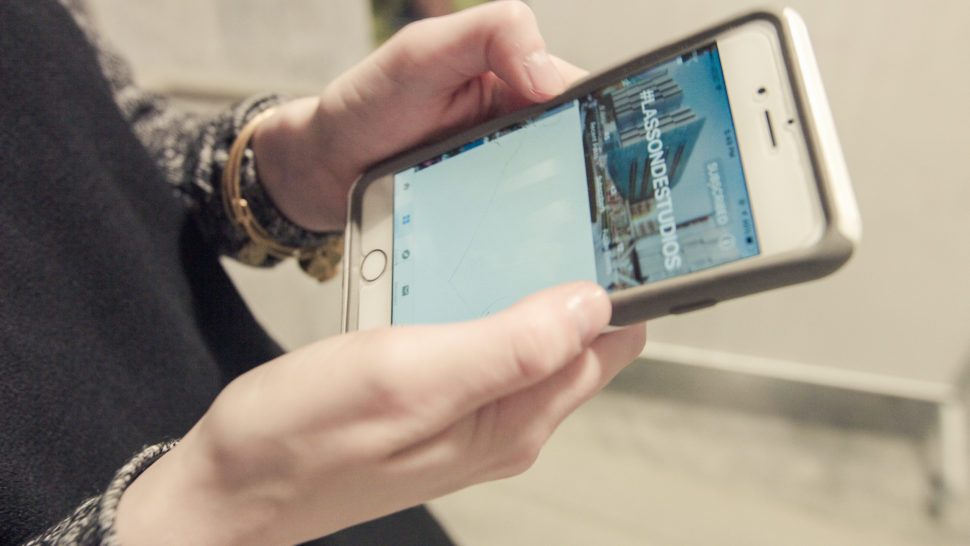