Matt Henke and Tanner Curtis, master’s of architecture students at the University of Utah, are bringing a unique industry into the modern era — caskets.

“In almost all industries, contemporary design takes a portion of the market — whether it’s cars, phones, or even into the more carpentry-based industries of cabinetry and furniture,” Curtis said. “This has happened almost everywhere except in the casket world. It’s about 99 percent design of a traditional nature. If you search for a more contemporary or modern design, it’s almost on the whole other side of the spectrum, in the sense that it becomes almost experimental art. We’ve taken the classic silhouette of a casket and tried to create it with no gaudy woodwork or metal detailing and boiled it down to a simple and clean silhouette. This is an idea that I think fills a void, but also is trying to leverage a lot of trends.”

Curtis had the idea for a new, sleek casket design to take advantage of the gap in the market, but didn’t have the carpentry or woodworking skills to pursue it. Henke had over 15 years of custom woodwork experience, including designing an original casket, but hadn’t considered the market for it. When Henke and Curtis met during a meet-and-greet portion of one of their classes in the master’s of architecture program, Craft Casket Co. was kickstarted.

“I always thought the way that we started was interesting because it was something that came out of a series of unfortunate events,” Henke said. “In December of 2017, my dad passed away from pancreatic cancer, and one of his personal requests for me was always to build his casket. I love woodworking and wanted to honor him in that way. I built his casket even though I had never done one before. Later, I included his casket in my portfolio for applying for the graduate program, and when Tanner saw that I had completed a casket of my own, he approached me with the idea.”

Henke and Curtis went right to work, applying their knowledge of architectural theory from their courses with their market experience. 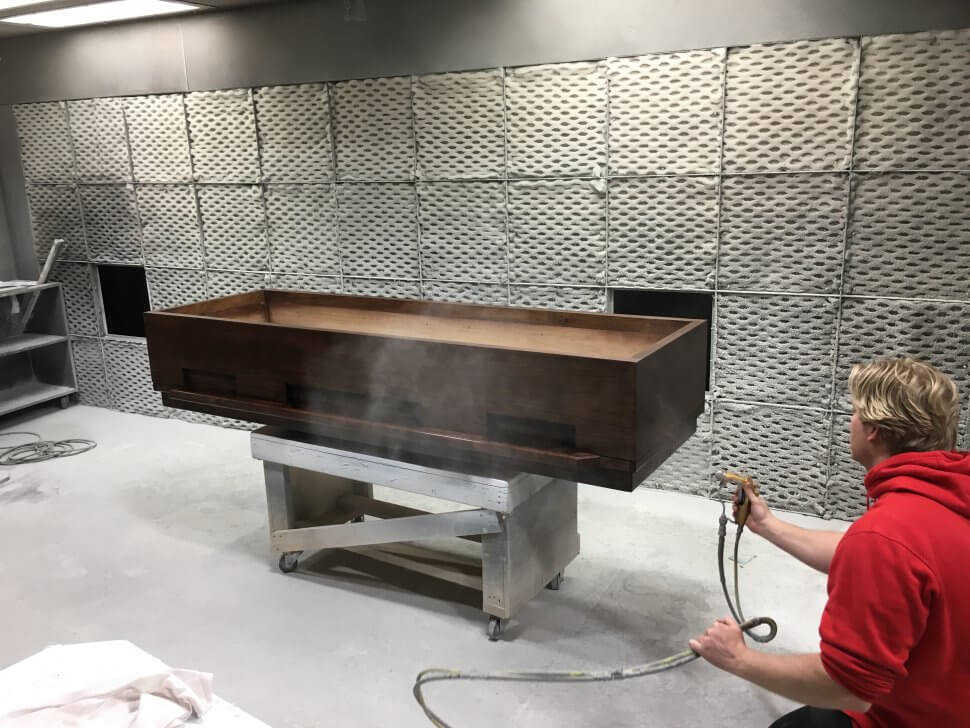 Craft Casket Co. offers a new, sleek casket design to take advantage of the gap in the market.

“With new tools, technologies, and materials, things don’t have to be built and designed the same way that they were centuries before,” Henke said. “We’re looking at other manufacturing processes, of utilizing new technologies in order to make really low overhead manufacturing process. When Tanner approached me about the idea, we started doing design iterations and going back and forth, and it just developed and grew into something that has become a real possibility. It started with a gut feeling, and now every step of the way it’s gaining interest and attention. The idea is so simple and straightforward, yet it’s never been done before in quite the way that we’re doing it.”

Craft Casket Co. received a $2,000 grant from the Lassonde Entrepreneur Institute’s Get Seeded program in December 2018. They used the money to fund a prototype of their casket design. A local mortuary has committed to carrying the line once its production is finalized. The company is also participating in the summer Company Launch program at Lassonde Studios.

“Developing our first prototype was extremely valuable,” Henke said. “The entire thing was a giant learning curve, and by the end of it, we had a beautiful prototype. We’re now dialing in the manufacturing process to get the prototype design to the point that it can be manufactured in an extremely low overhead environment. Both of us are students and have young families, and we wanted to find ways to manage the business and find ways to leverage ourselves and not be the ones putting the caskets together.”

Henke and Curtis see this work as just the beginning, with an untapped potential demand for the product increasing.

“People are realizing that we live in a state of excess ornamentation, excess of things, and this design that we’ve created is just enough, it’s the right amount, and it focuses on the individual and quality craftsmanship,” Henke said. “It seems an appropriate tribute to individuals who have passed on to be able to purchase something that’s clean, minimal and just allows you to celebrate their life, focusing on them and not the ornamentation of their final resting place.” 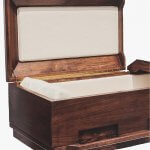 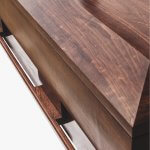 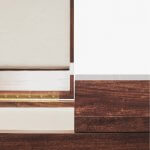 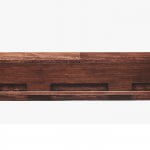 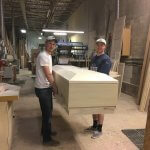 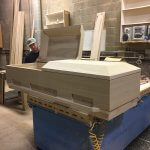 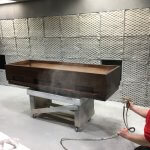 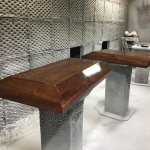 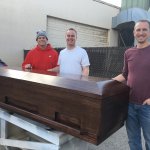