Coming up on five years, University of Utah student and Lassonde Studios resident Parker Andriese has been delivering high-impact music as DJ Alive. He prides his ability to read and perform to just about any crowd and provide a special connection. At 21 years of age, Andriese has not only created his own twist as a professional DJ, he’s built a mobile DJ company providing high-quality audio and lighting to thousands of people all over Utah.

“Through DJ’ing, I have learned more that I could have imagined,” Andriese said. “The experiences I’ve had and the people I’ve met have opened so many doors for me. Seeing the growth excites me every day and reminds me of the blessed life I’ve been given.”

Andriese’s endeavor and dive into college at the U is quite a story. Many years back, his mindset toward secondary education was one of disinterest and doubt. The idea of Lassonde Studios was the driving force in persuading Andriese to give college a chance. The energy within the environment and idea of being surrounded by like-minded and driven individuals was something that he could not pass up. After watching the digital tour of Lassonde Studios at 2 a.m. one night, he knew he was going to college!

“For years, the idea of college just made me sick,” Andriese said. “After watching the Lassonde Studios promo video, instantly my views flipped a whole 180 … ‘Mom, I’m going to college!'”

Parker is now a resident in the Lassonde Studio’s inaugural year. He loves it and is constantly soaking in as much as possible, resulting in his growth and involvement has skyrocketed just within the first semester of the facility being open. Utilizing what Lassonde Studios has to offer by taking a role in the Meetups crew and networking with other young entrepreneurs in the studios, DJ Alive is just getting started! 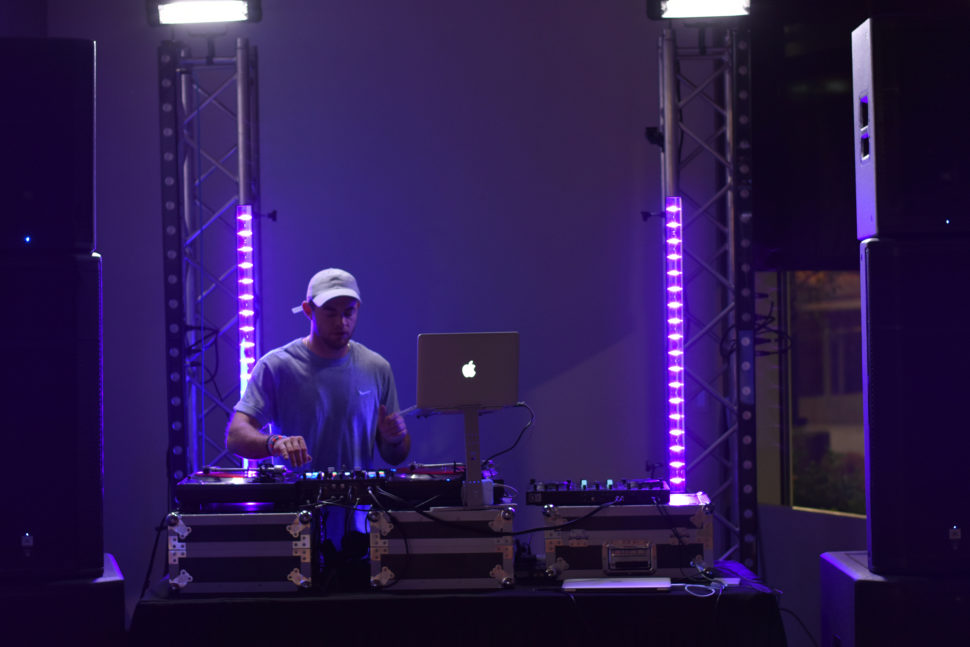