University of Utah students Daniel Damiani and Felipe Perrotti did not plan to make crepes when they first got the idea to start a food truck. Luckily, the idea of crepes took off and the U’s Lassonde Entrepreneur Institute awarded them a Get Seeded grant and a place in the Company Launch program to enlighten Utah’s taste buds.

Damiani, a business student, and his brother-in-law Perrotti, a finance major, started with a simple idea: “We love cooking, we love eating,” Damiani said. Italian by blood these two called Brazil home before they came to Utah. You might say they are foodies. They grew up cooking with mothers and grandmothers and these crepes, which are not French, were a common fixture at parties and events.

In fact, they were so good, and Damaini and Perrotti missed them so much, they decided to make their own. This is more complicated than it sounds as Damiani explained: “The equipment we have to use is not something you can find at a local store we had to order online. Once we had it we started testing out different recipes. We had to like it before we could share it.” 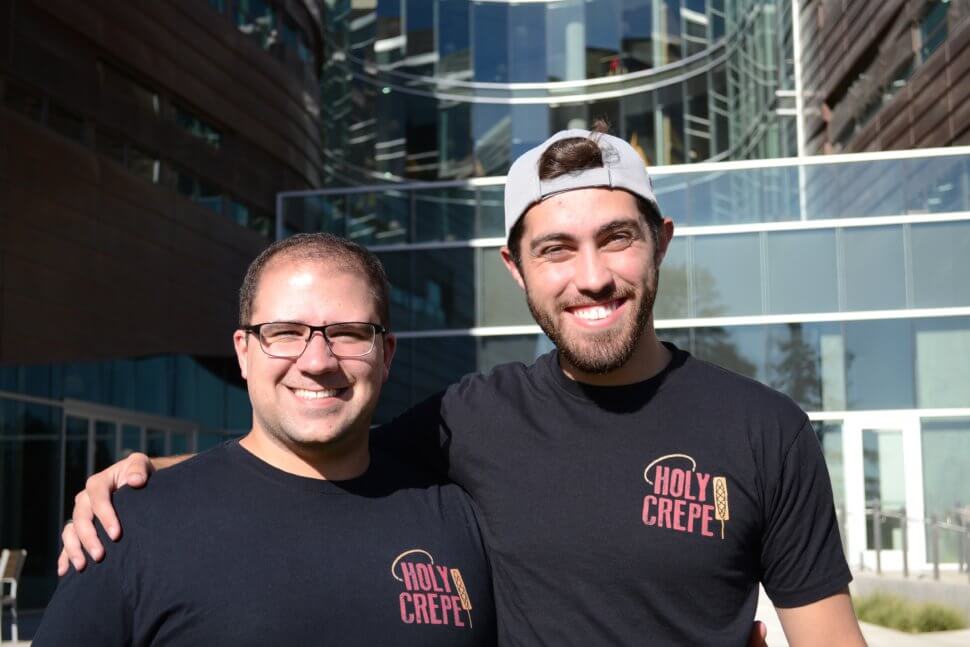 So what exactly are Brazilian crepes? The guys explained: “They are made in the form of a corn dog, but with a lighter batter and then stuffed with filling. You can put any type of filling: savory ham and cheese, bacon and cheese, even sweet filling like strawberry and banana with Nutella.”

Sounds pretty good right? Then they described the texture in Damiani’s words: “It’s a mix of crunchy and soft and the perfect amount of filling. It’s not just the batter that you’re eating but it has a good balance between the batter you put into it and the filling. I want to feel that I get a little something of everything and crunchy.” Perrotti was a little more direct: “You can taste heaven with them.”

Holy Crepes is still working on getting a food truck before they can educate the taste buds of the masses. When they do, slightly larger than a corndog. In exclusive taste-testings people said the crepes were so good they would gladly eat more than one. So, if you are fortunate enough to spot Holy Crepes be sure to get a taste of Brazilian culture and indulge your taste buds. 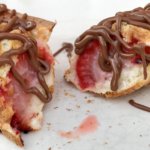 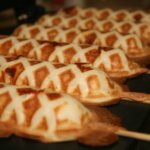 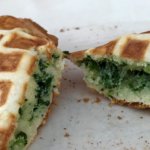 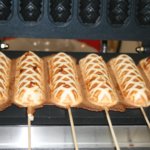 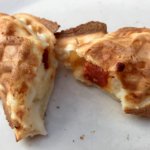 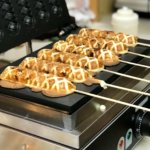 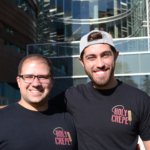 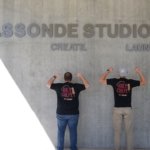 About the Author: Madeline Slack