Mocha Motive is a student-owned, student-operated mobile cafe serving the University of Utah at Marriot Library five days a week owned by Alex Johnson, who is studying information systems. Johnson started serving coffee in the winter of 2017 after driving the hazardous 1970’s truck back from California, but only recently landed a spot at the U during the spring 2019 semester.

The idea began in 2016 when Johnson thought of starting a tip-based coffee stand at the U. After weighing the options and adding his best friend, Joshua Lawrence to the mix, he decided that a truck would best serve the business.

“As a student, I understood the need for coffee and quick bites on campus and thought being on the way to class would be the perfect thing,” Johnson said. “I’ve always loved coffee, meeting people, and the togetherness that it can represent — like meeting over a cup of coffee.” 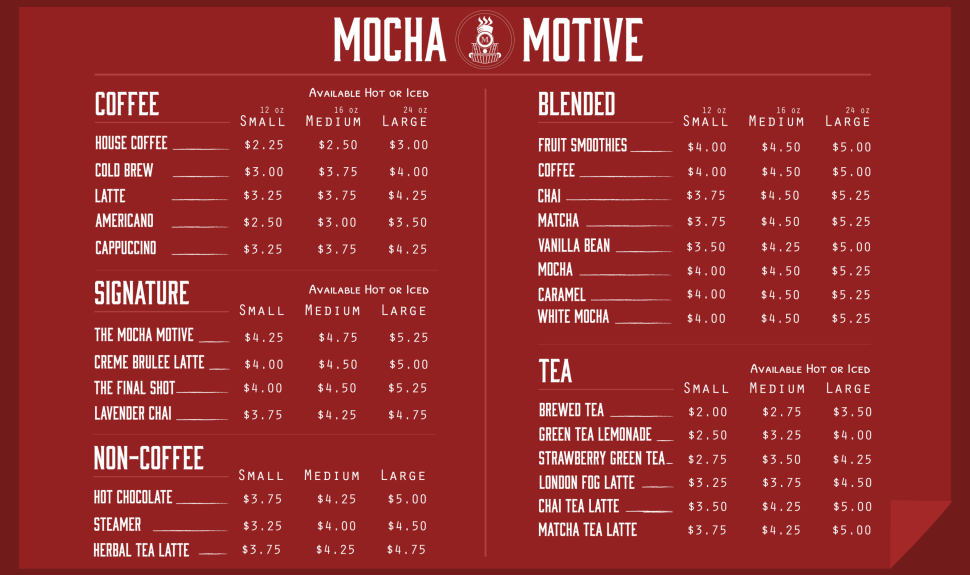 Mocha Motive’s start was nothing short of rough, mechanically, physically, and mentally.

“In the early summer of 2017, we found an existing beautiful (albeit purple and green) 1974 coffee truck in Northern California that would perfectly fit our plan,” said Lawrence, who is also a U student. “We scheduled a date and left to pick up the truck in August 2017. After a grueling 25-hour drive home in a constantly overheating truck (it blasted sparks out of the exhaust at one point) we miraculously made it home.”

Johnson and Lawrence brought the old step van back to life with only sweat and credit cards during the summer of 2017, and since then a lot has changed. Mid 2018, Mocha Motive was struggling with low volumes of sales. Around this time, Johnson made a deal with Lawrence to buy out his share of the company and continue into the winter.

In November, a lot of things turned south suddenly when Alex broke his wrist, the generator was sawed and stolen off the back of his truck, the pipes froze solid, and his car was totaled. It seemed like it would be the end for the company with everything going wrong at once.

“I replaced the generator with help from my family that same week and put on a wrist brace,” Johnson said. “It’s never easy running a business, especially with no power steering and a broken wrist — but if I had given up then I’d never be on campus fulfilling the dream I had from the beginning.”

Along the way, Johnson has received support from Lassonde Entrepreneur Institute skills programs to build his business, and he is serving as the director of the Lassonde Food Entrepreneurship program for the 2019-20 year. 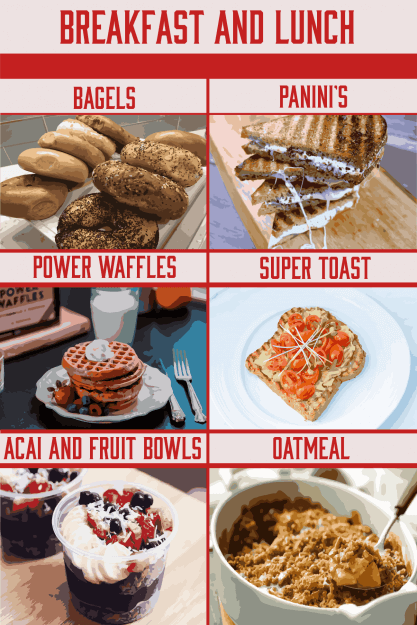