University of Utah student startup Quantum Snow wants to revolutionize man-made snow production so people can enjoy deep powder on the slopes all winter long – regardless of how much snow falls from the sky.

With the lackluster snowfall in Utah in 2018, atmospheric science students Peter Veals and Trey Alvey decided to create their own snow. Current man-made snow just wasn’t cutting it for the ski enthusiasts. They founded Quantum Snow with the goal to create a new system to produce snow.

“Our thought was: Why not make a man-made snow that is the same as the powder that falls from the sky?” Veals said.

Current manufactured snow more closely resembles freezing drizzle than light powder; many droplets are still liquid and freeze to goggles. This system is limited by nature and physics. Without adopting a new system, freezing drizzle is as good as it gets.

Quantum Snow hopes to change this by creating snow that is more natural. In their research, Veals and Alvey have studied precipitation growth processes in clouds and have a strong understanding of snow formation. 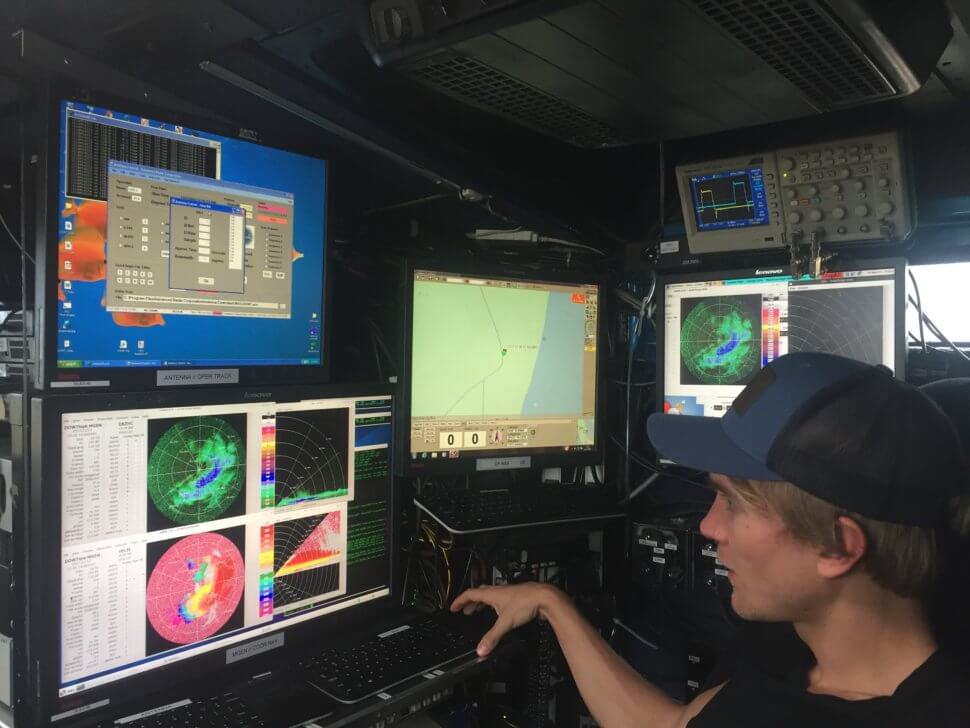 Quantum Snow wants to create snow that is more natural.

Their project earned a $2,000 grant from the Lassonde Entrepreneur Institute’s Get Seeded program in summer 2018. With the grant, they invested in new lab equipment. But that’s not all they have gained from the event: “A lot of the interactions we had with tabling and talking to folks after the pitch gave us a lot of good ideas, and the connections Lassonde provides are really second-to-none,” Veals said.

The snow the pair is developing is close to the real thing. Because it is almost pure water, there is no negative environmental impact, which was a major focus in development.

Their biggest challenge moving forward is scaling. To produce the amount of snow needed for a viable product, they need to increase their production by a factor of 1 million. This would require high power consumption, so implementing an all-renewable energy system is an important goal.

“It was a slow progression from pipe dream to buying the equipment,” Veals said. “There was not one precise time when it became viable. It’s what science is about; it is a process.”

About the Author: Adam Draheim