Aura Optics, the second-place winner of Opportunity Quest (OQ) 2015, has gained success since their experience with OQ last year. Not only have their sales increased but they are also in the process of launching three new models of goggles for the upcoming season. Jake Nelson, the cofounder, met with us to tell us where they are at today after competing in last year’s OQ.

Aura Optics is an ecommerce business which sells ski and snowboard goggles for men and women. These goggles are unique because they give the rider clarity when they descend but also on the way up to reduce fog. The prize money that Aura Optics received from OQ helped them to cover costs for last season. Additionally, with this prize money they were able to cover the costs of prototyping three additional models. Samples of these prototypes have been ordered for on-snow testing by professional athletes this coming season. This will also allow for film and video content to be generated for and upcoming Kickstarter campaign.

Although they have achieved success, there have been a few hurdles the company has faced. The company was previously focused on entering retail stores and significant effort was spent in orchestrating an action plan to do so. They later realized that it was not in the company’s best interest to continue to pursue retail. Rather, they realized that selling online, direct to consumer, was more profitable, more efficient, and eliminated the headache of distribution to retail locations. If they could go back and do it all again they would be more focused on product development and investing in assets that would market their product more effectively.

Aura Optics plans to revamp their website to make it more aesthetically pleasing. They also intend to increase their time in product development. They wish to put their goggles on world-famous athletes and get their feedback to make their product better. They believe that product development and market research are the two most crucial factors that a company should stay up-to-date on to adapt better with the dynamic market. 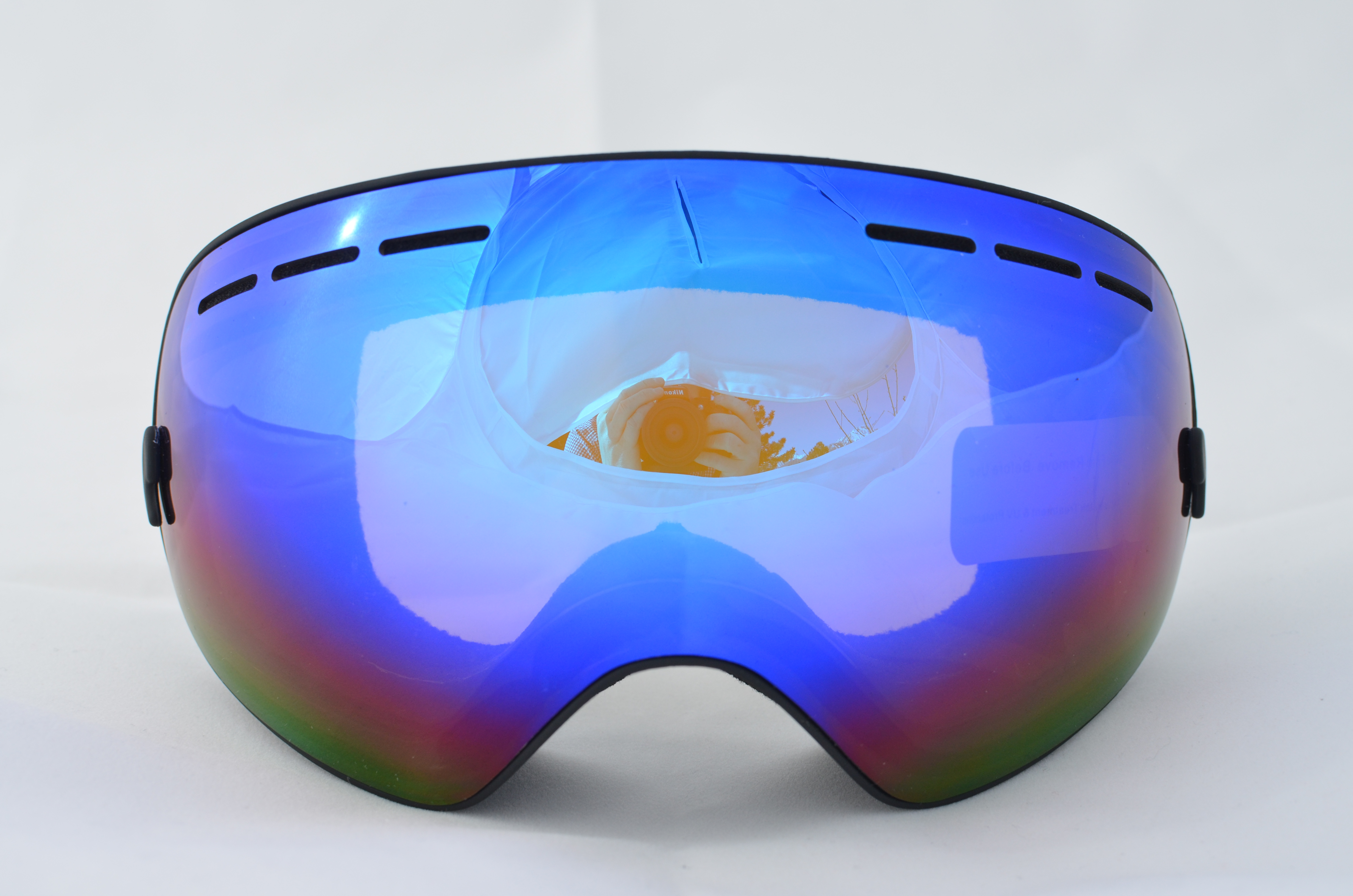 Google by Aura Optics, a University of Utah student startup.

What advice would you give to current Opportunity Quest Participants?

The biggest advice that Nelson, cofounder of Aura Optics, would give to upcoming participants would be to “not let it lag and always keep your foot on the gas.” Make sure that even after Opportunity Quest you are still developing your idea and trying to make it better day and night. You need to make sure that you focus on your product being unique from the many on the market.

Nelson also recommended you learn how to fail fast. To be an efficient entrepreneur, you need to work on something, and when you realize it’s not working, fix it fast. Too many people get hung up on one approach, but to be successful, they need to see their idea from a different perspective and be willing to adapt to change.

Get a Discount on Aura Optics Products

Aura Optics is offering a 20-percent discount for members of the Lassonde community at the University of Utah. When placing an order on their website, use promo code “LASSONDE2016.” The code is valid until May 1, 2017. Visit Aura Optics here.