Spencer Wilson and Morgan Lander, University of Utah students and founders of Little Wanderers Studios, have been so impacted by the entertainment and arts industry, they created a company and culture that aims to “uplift the world.”

Little Wanderers Studios is an indie game company that celebrates diversity of thought through the creation of fun and entertaining experiences that promote awareness and critical outlooks on the world. They do this through games that are created for everyone.

“Being a woman in the gaming industry and as a gamer myself, I do not see myself recognized in this industry,” Lander said. “Going beyond that, Spencer and I began to think about how the other communities, such as LGBTQ, people of color, and those who do not fit inside the lines of a typical gamer, are very much underrepresented.”

Both founders are in the Entertainment Arts & Engineering program at the U. They are also part of the Lassonde 400 community, living at Lassonde Studios. Wilson said, “Lassonde is a think tank of creative people that live in one building.” Lander added, “As soon I stepped into the Studios, I knew exactly that this is the place where I needed to be. It all felt so right.”

Little Wanderers Studios is in the Company Launch program and have competed in the July Get Seeded monthly grant round, receiving $2,000 worth of funding that will help continue their marketing efforts.

Little Wanderers Studios is currently working on the demo of their first game called Wandrian, which translates to “wanderer” in old English. The goal of the game is a world that people can be fully immersed in and can be representative of any player. 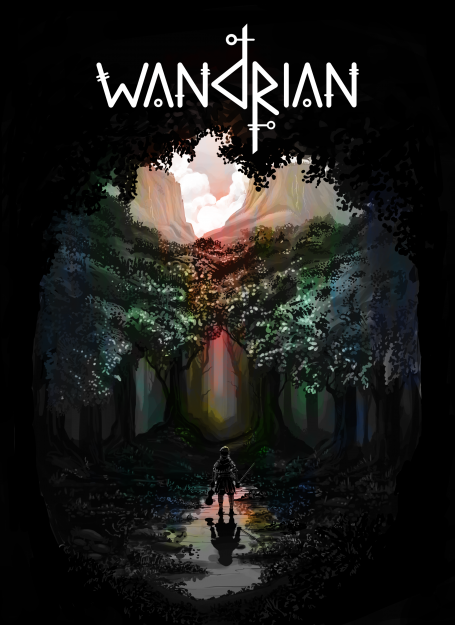 Little Wanderers Studios first game is “Wandrian,” which is “wanderer” in old English.

The story takes place in a world where some people have special talents that allow them to harness magic through music. The wanderer, however, is mute and cannot harness magic in the way that their family and tribe can. Because of this, they feel very distanced. The wanderer then ventures off on their own to find a way to harness their power in a way that their family does not.

The creative space can be very difficult but yet so rewarding. Wilson explained his journey with the creation of Little Wanderers: “Self-doubt plays into the entrepreneurial mindset. It is a very psychological space and a very unforgiving one in that manner. But when things do happen it is awesome!”

Wilson and Lander feel strongly that they have a very diverse and talented team. “Instead of having people come to us, we go out and look for the people that would best suit the company,” Wilson said. Lander added, “We hired on people who weren’t just in it for the job, but who wanted more out of it. Our team is outstanding.”

The team consists of Houston Fuller as the sound designer, Luke Schmidt and Ivan Lee as artists, and Crystal Huang as their marketing and public relations director.

Learn more about Little Wanderer Studios at littlewanderersstu.wixsite.com/home and connect with them on Instagram at @little_wanderers_studios. 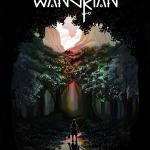 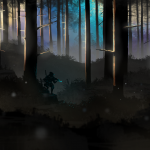 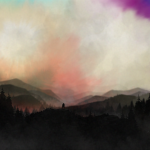 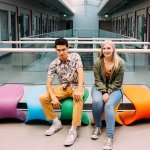 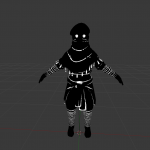 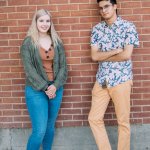 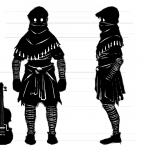 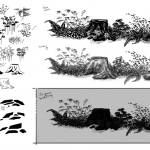 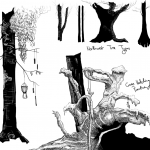 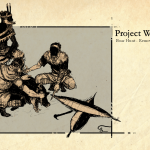 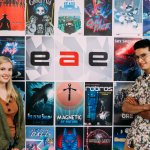